Other pages in this section:

Home : About Us : History

Potatoes have a great deal of historical significance. They have evolved in their versatility and even been celebrated by the United Nations. Their significance in history is no better reflected than in Ireland. Below you will find a brief history of the humble spud and how Wilson’s Country has become a part of this history. 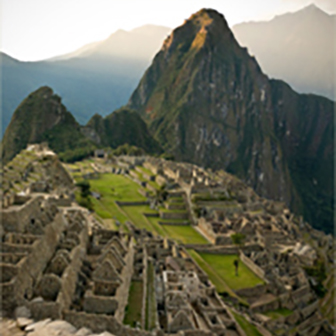 Peruvian Incas first cultivated potatoes in the foothills of the Andes. The Incas not only enjoyed eating their potatoes, but also used them on sunburn and broken bones to aid healing! However, initially potatoes did not receive such a good reception in Europe; they were accused of causing madness, leprosy and even worse medical complaints. 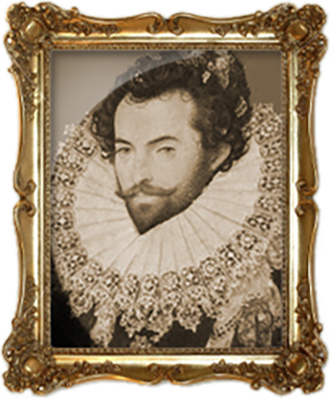 In the Year
1590
Potatoes make their way to Ireland

Sir Walter Raleigh is credited with planting the first seed potatoes in Ireland- little did he know that he would be responsible for a national culinary phenomenon! When Sir Walter Raleigh gifted some potatoes to Queen Elizabeth I, her palace cooks served up the plants rather than the tubers. This caused the people who had consumed them to become very ill and potatoes were banned from the country. 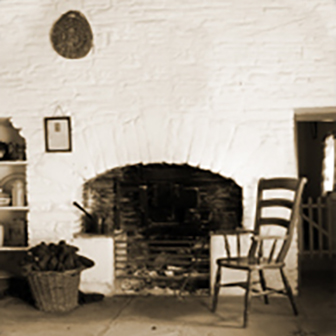 In the Year
1700
The Irish love affair with potatoes begins!

In this century the Irish fully adopted potatoes as their staple food stuff. By the end of the century Irish peasants were eating as many as 10 potatoes a day- representing about three quarters of their diet! 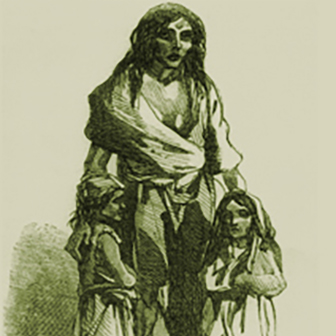 Potato Blight infests all Irish potato crops. Crops failed, and the island’s population drops by 20% as people starve. The country does make a full recovery though and potatoes are still held in high regard. 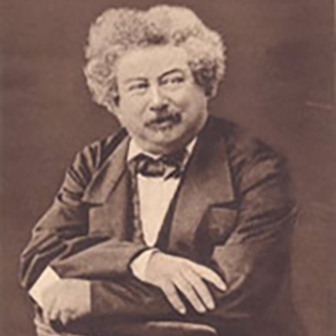 In the Year
1853
Potatoes prove themselves to be tremendously versatile!

Chef George Crum of America invents the first potato crisps by accident after trying to appease an awkward customer. The customer had complained that his fried potatoes were too chunky and sent his dish back to the kitchen. Chef Crum was irate and re-prepared the dish by arrogantly cutting the potatoes as thin as possible, into what we now know, as crisps. 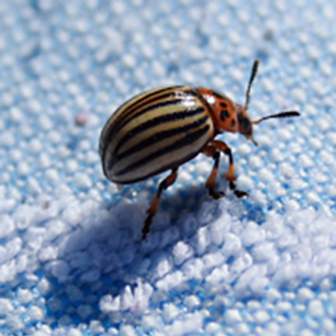 In the Year
1940
Potatoes Vs The Potato Beetle

In this decade the Potato Beetle posed a great threat to many European potato crops. So much so, that Spanish children were encouraged by the government to spend their summer holidays catching and killing these pesky creatures.

In the Year
1990
Wilson’s Country is bustling

Wilson’s Country begins supplying to Henderson's and Wellworths. In 1993 we were listed with Marks & Spencer, and the following year we moved from the farm to a dedicated packhouse at Mahon Road in Portadown. Wilson's Country were now employing 25 people with a turnover of £1.6m and selling 100 tonnes of potatoes per week. 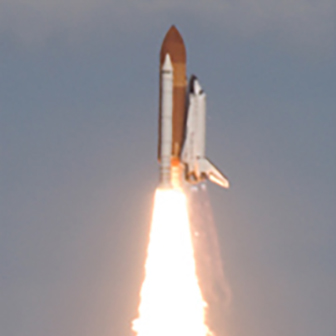 The brain-boxes at NASA decide to start cultivating potatoes...in space! No other vegetable has been grown in space before this time. Potatoes have the honour of being the first, because of their ability to sustain astronauts on long space missions.

In the Year
1997
Wilson's Country supply potatoes to Tesco

Tesco came to Northern Ireland in 1997, opening their Tesco Metro store in Belfast city centre. We were delighted to be appointed as one of their suppliers, and the following year we were supplying to all of their stores!

Wilson’s Country have grown so much that there is a need to move to bigger premises in the Carn Industrial estate, Craigavon. Agriculture Minister Lord Rooker officially opens the building in April 2006 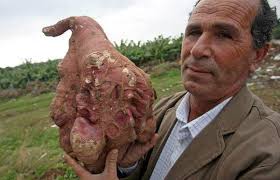 While the world celebrates the Year of the Potato, fittingly a Lebanese farmer digs up the world’s heaviest potato. It weighed a whopping 11.3kg- that’s almost 6 of our Garden 2kg bags! 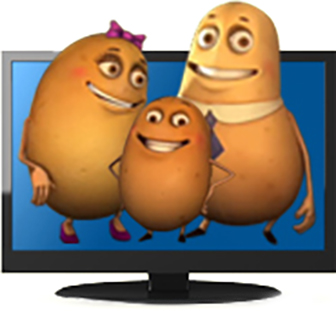 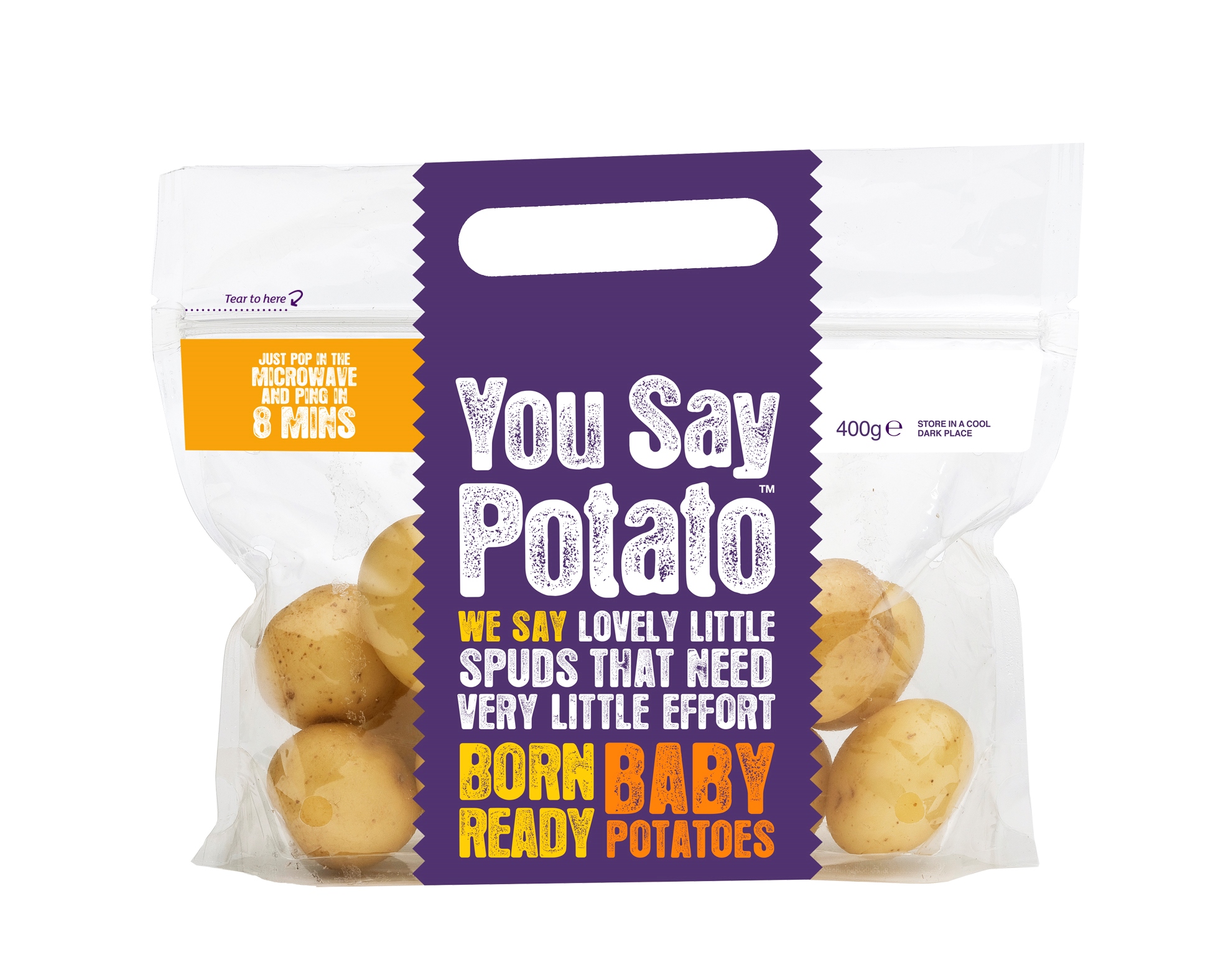 In the Year
2014
You Say Potato brand is born

Wilson’s Country put significant investment into NPD and launch a convenience range called You Say Potato. Providing customers with tasty fresh homecooked food without spending hours in the kitchen. Find out more about the You Say Potato range

The You Say Potato brand lands in selected Tesco stores throughout Great Britain! Wilson’s Country has grown a lot from Angus started packing at his family farm and now export product to as far as Hong Kong. 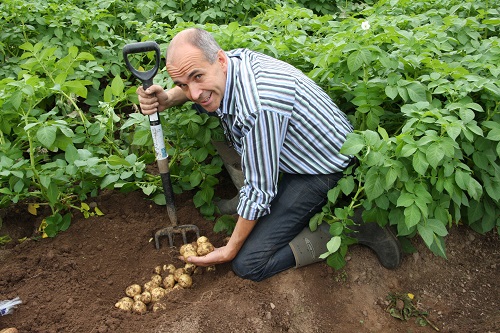 The Irish Potato love affair continues, and Wilson’s Country are still proud to offer the best potatoes to the most discerning of potato palates. Today, Wilson’s Country is Ireland’s leading potato brand. We believe it’s our passion for potatoes that makes us successful.Find out more about our ever-expanding range